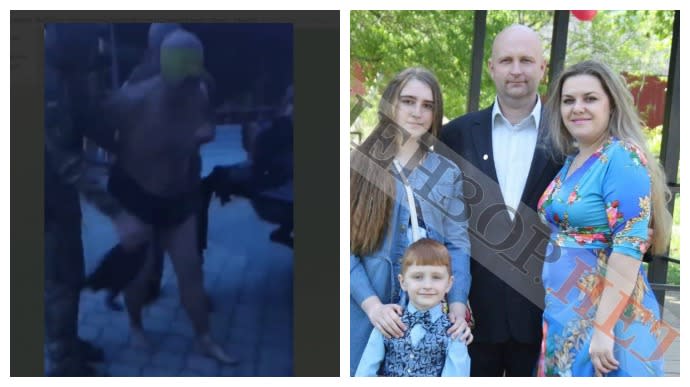 During the interrogation of a Russian pilot captured by Ukrainian forces on 18 June, the pilot revealed that he was a mercenary working for the Wagner private military company and that he was being paid a wage of 200,000 rubles [approximately $3,500 – ed.] the month.

Details: The captured pilot is Andrey Fedorchukov, a major in the Russian Air Force. He admitted to working for the Wagner private military company and that he was being paid 205,000 rubles a month.

Quote from Butusov: “During the interrogation, Fedorchukov said that the target of his attack was a stronghold of the Armed Forces of Ukraine. Previously, he had conducted bombing operations on Ukrainian cities. Fedorchukov hopes for a prisoner exchange, though he understands that because he is a mercenary he might not be party to any prisoner exchange agreements and might therefore be subject to punishment for his crimes.

It’s interesting to note that Russian aircraft have significant navigation issues. Fedorchukov had with him a Garmin navigator and a smartphone with the Pronebo app installed on it in order to have more precise navigation than that afforded by the navigation devices on board the Russian Air Force aircraft.”

earlier: On 18 June, the 72nd Separate Mechanised Brigade (named after the Black Zaporozhians) reported that they used an Igla man-portable air defense system (MANPADS) to shoot down a Russian Su-25 plane, which hit the ground “loud and clear .”

The pilot of the downed Russian Su-25 attack aircraft ejected and has been taken prisoner.