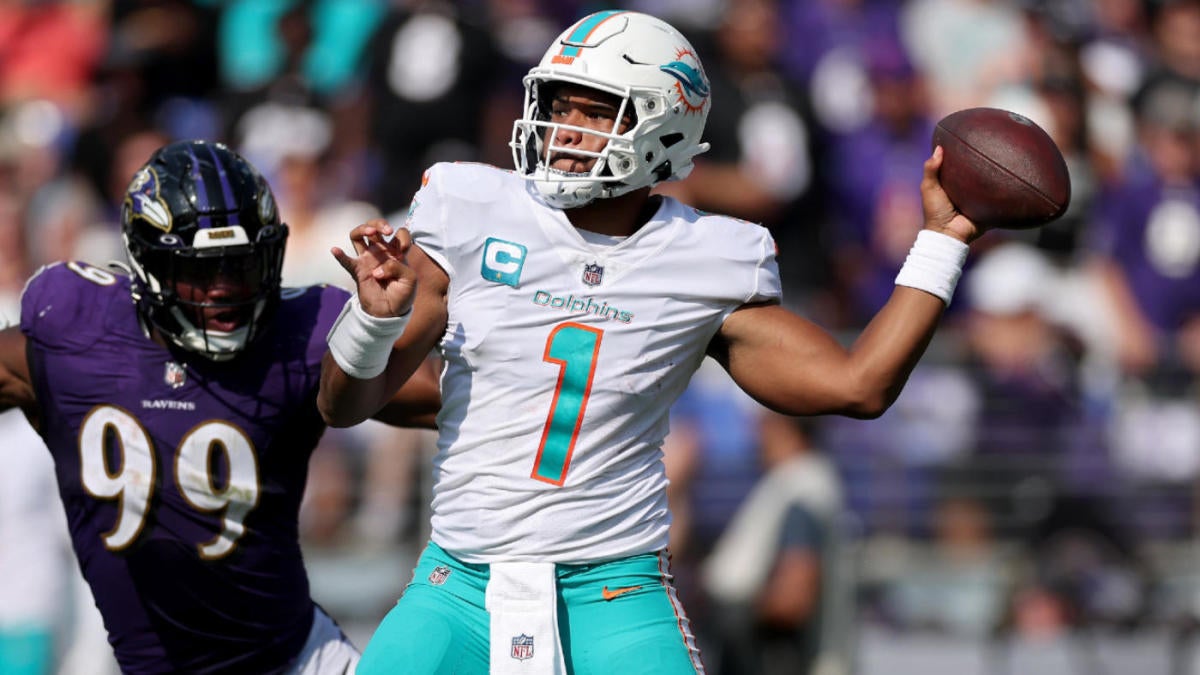 You may not have noticed it, but scoring is down so far this NFL season. Quite a bit, actually. In Week 1, there were 673 total points scored across all games, compared to 768 in Week 1 a year ago. It wasn’t quite as bad in Week 2, but all games averaged 43.6 points, down roughly 10% from Week 2 a year ago.

There are some ugly, ugly offenses out there right now. Chicago, Seattle, Houston, Carolina, New York (both teams!) … yeah, it’s been rough going in a lot of places through two weeks. And your Fantasy teams are probably feeling it.

Especially if you dealt with some of the injuries from Week 2. I wrote about those injuries in last night’s newsletter, headlined by Trey Lance’s season-ender, and we’ll have more in the coming days on those and whatever else comes -out before Week 3 so you’ll be ready to set your lineups. I gave my thoughts on the top waiver-wire targets, too, led by a couple of really exciting rookie wide receivers.

Before we move on to next week for good, let’s take a look back at Week 2 with my recaps for every game from Sunday and Monday. I’ve got the biggest winners and losers for each game from a Fantasy perspective, plus some notes you might have missed if you weren’t watching the game. You’ll learn a lot from these.

Here’s what you need to know from every game yesterday.

Here are all of the injuries you need to know about, plus one winner, one loser, and one more thing to know about every game.