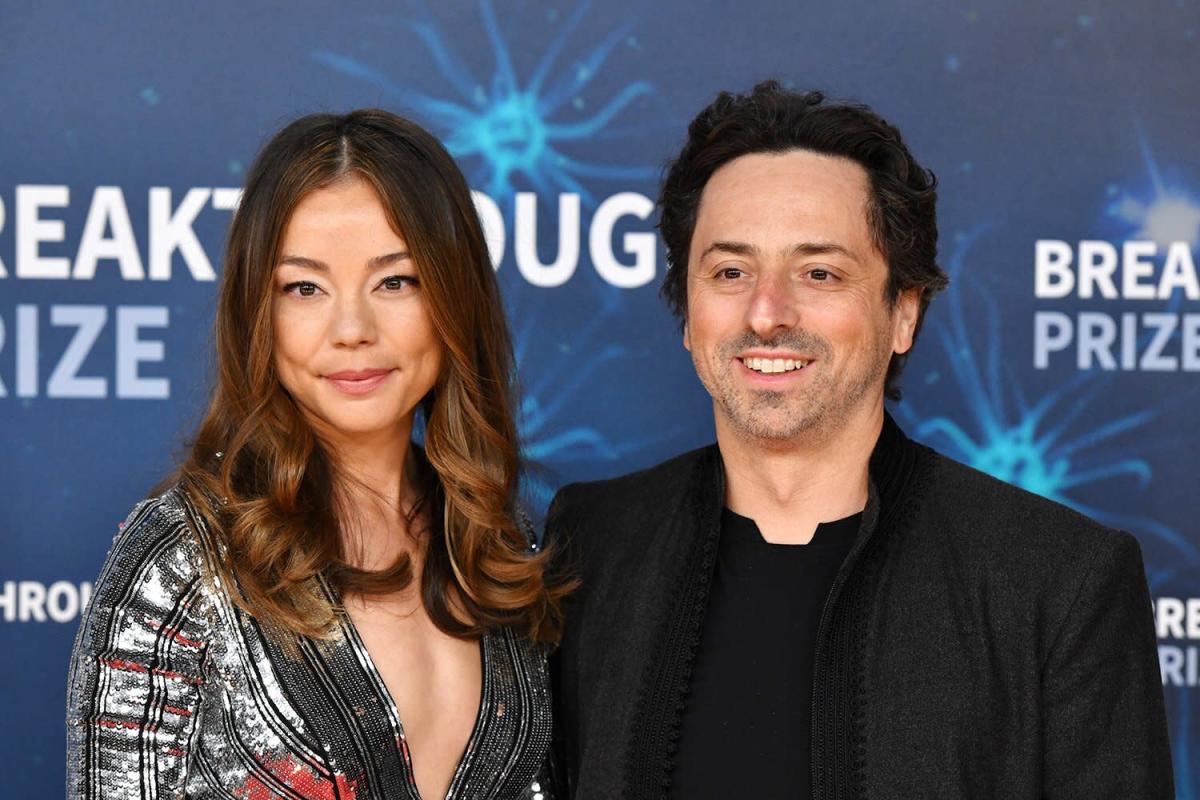 Sergey Brin is divorced his wife of three years.

The Google co-founder, 48, who is the sixth richest person in the world and worth $94 billion according to Bloomberg, filed for a dissolution of marriage from wife Nicole Shanahan back in early January, according to court documents obtained by PEOPLE.

He cited “irreconcilable differences,” Business Insider first reported, noting that the pair owns joint assets to be divided in the proceedings, which “are to be determined.”

“All issues as to the property rights or obligations of the parties will be determined by confidential binding arbitration in accordance with an agreement between the parties,” the written filing reads.

Additionally, Brin is asking for joint custody of their 2-year-old daughter. He is not seeking spousal support from Shanahan and requesting she not be awarded it either.

Attorneys for Brin and Shanahan did not immediately respond to PEOPLE’s request for comment.

Brin and Shanahan have enlisted a private “temporary judge” to preside over the case, according to Business Insider.

Having a temporary judge preside over your case is possible in California –– Brin filed in Santa Clara Superior Court –– as the state is attempting to help deal with its backlogged courts. This means it will allow the couple to expedite their divorce through backlogged courts.

It also ensures a higher level of privacy and the filing emphasizes the former couple’s desire for privacy around the proceedings.

“Petitioner is a co-founder of Google and one of the wealthiest and most famous technology entrepreneurs in the world. Because of the high-profile nature of their relationship, there is likely to be significant public interest in their dissolution and child custody issues, ” Brin’s attorney wrote in a filing, adding: “Of great concern is that such publicity puts their minor child at risk of danger, harassment, and even kidnapping, if the specifics of their day-to-day whereabouts are exposed to the public. “

The Russian-American internet entrepreneur co-founded Google with Larry Page in 1998, and although they both stepped down from their executive positions with the search engine’s holding company Alphabet in 2019, Brin still retains a controlling stake, according to Forbes.