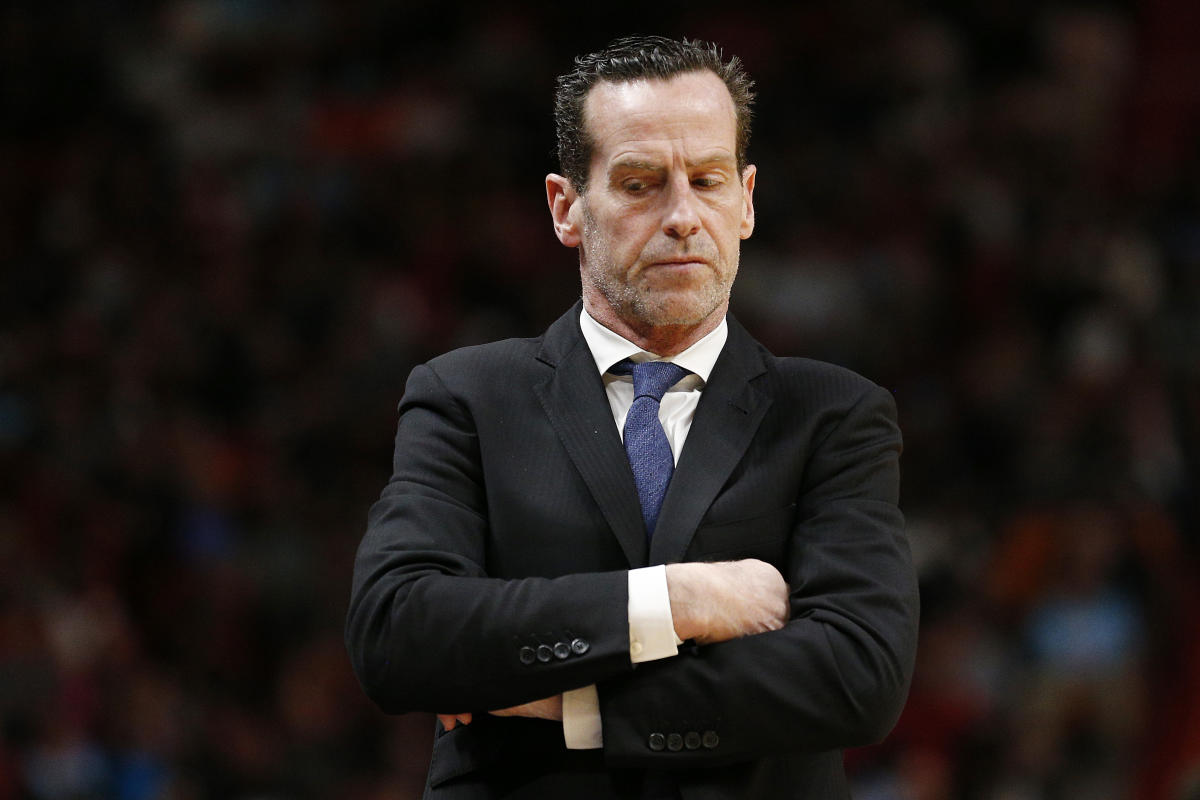 The Charlotte Hornets’ coaching search isn’t over after all. Golden State Warriors assistant Kenny Atkinson reportedly changed his mind and will not become the next head coach of the Hornets, according to ESPN’s Adrian Wojnarowski.

Atkinson will instead continue to serve as an assistant coach with the Warriors.

It’s unclear what changed between Atkinson and the Hornets. In mid-June, it was reported the Hornets agreed in principle to hire Atkinson. He would reportedly receive a four-year deal from the team, per Wojnarowski. Things apparently broke down after the two sides had “further conversations.”

News of Atkinson spurning the Hornets comes days after the Warriors defeated the Boston Celtics in the NBA Finals. It was Atkinson’s first season with the team, and his first championship as an assistant coach.

Prior to joining the Warriors, Atkinson spent multiple years as an assistant coach with the New York Knicks and the Atlanta Hawks. He was hired as the Brooklyn Nets’ head coach prior to the 2016-17 NBA season. After struggling during their first two seasons, the Nets turned things around in Year 3.

Kyrie Irving and Kevin Durant joined the club that offseason, but Atkinson was fired after leading the team to a 28-34 record during the 2019-20 season. Durant did not play that season due to an Achilles injury. Irving played in just 20 games with the team.

With Atkinson out, the Hornets will be tasked with finding a new replacement for James Borrego, who the team fired in April.