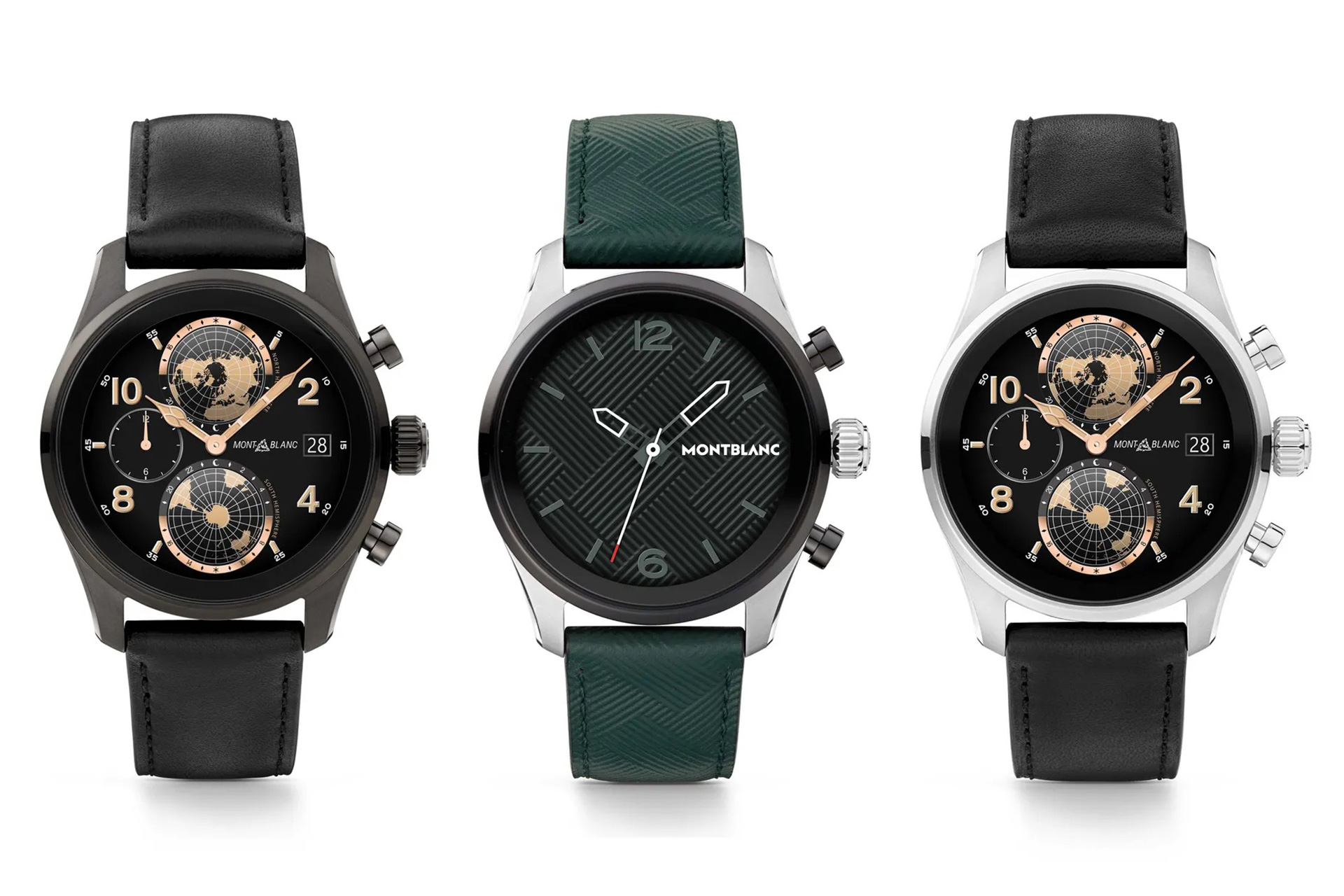 As teased at I/O, you no longer need to get Wear OS 3 smartwatches from Samsung — though you will pay for the privilege. The Verge notes Montblanc has introduced the Summit 3, a significant upgrade to the German brand’s luxury timepieces. The improved Google software (including better performance) is also the most noticeable update, but you’ll get a much-needed leap from the Summit 2’s 2018-era Snapdragon Wear 3100 chip to the (still somewhat old) Wear 4100+. Expect more responsive wristwear that lasts longer on a charge.

The standout feature remains the upscale design. The conventionally styled case is made from light-but-strong titanium, and you’ll get both leather and rubber straps to suit various occasions. Some watch faces also mimic Montblanc mechanical models like the 1858 Geosphere. You can otherwise expect typical high-end smartwatch features like blood oxygen monitoring, sleep tracking and Google Pay support.

The Summit 3 will be available worldwide on July 15th. Like with earlier Montblanc smartwatches, though, you’re paying for the combination of classic watchmaking expertise with modern technology — the new model will sell for $1,290. That’s a bargain compared to the $1,800 TAG Heuer Connected Caliber E4 and the $3,400 Louis Vuitton Tambour Horizon Light Up, but it’s a sharp jump from the $300 you’ll currently pay for a 42mm Galaxy Watch 4 Classic. This is for well-off enthusiasts who want a tech accessory for formal galas — and won’t balk at the cost of upgrading a few years later.

More affordable Wear OS 3 watches are coming from brands like Fossil, Mobvoi, Samsung and Google itself. For now, though, you’ll still have a few choices.